After Kiki launched, Diana and I decided to make another app. This time, we turned our attention to an old classic, Bingo.

Check it out here.

This project was mostly Diana's baby, but I'll try to recall the feelings we were having at the time. There's certainly no shortage of iOS (et al) apps that let you play Bingo. It's a super simple game, and anyone can play it. It's also incredibly easy to monetize with microtransactions. So, combine these two bullet points and you're printing money. Diana wanted to make a different kind of Bingo app: pay once, play forever. 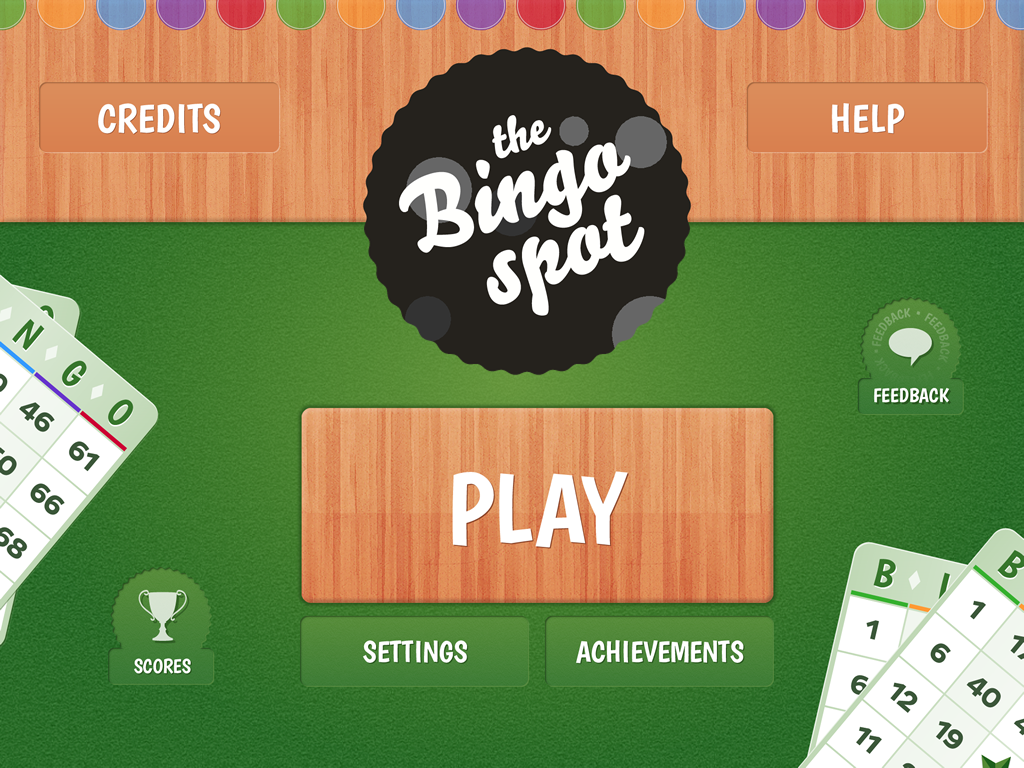 The "How" for this project has two distinct phases. So, let's begin with the period of time before we launched the app.

On paper, this is a super simple build. Bingo is a pretty straight-forward game: Randomly select numbers from 1-75, allow the player to mark off called numbers that also appear on their card, player wins when there's five in a row. You need something more if you're going to charge people for this.

A computer opponent isn't really enough on its own. The game is still just random numbers being called, so there's no strategy to require a computer to "play against". So, we opted to add a little risk vs. reward.

The more bingoes (if that's how you spell that) you had when you decided to claim your points, the higher your score. This means we can simulate "difficulty" by giving the computer a set of rules before they end the game prematurely.

An easy opponent will wait until they get more bingoes, giving you more time to rack them up yourself. But these will be worth fewer points. If you want more points-per-bingo, you're going to have to deal with an opponent who will call the game on their first bingo. 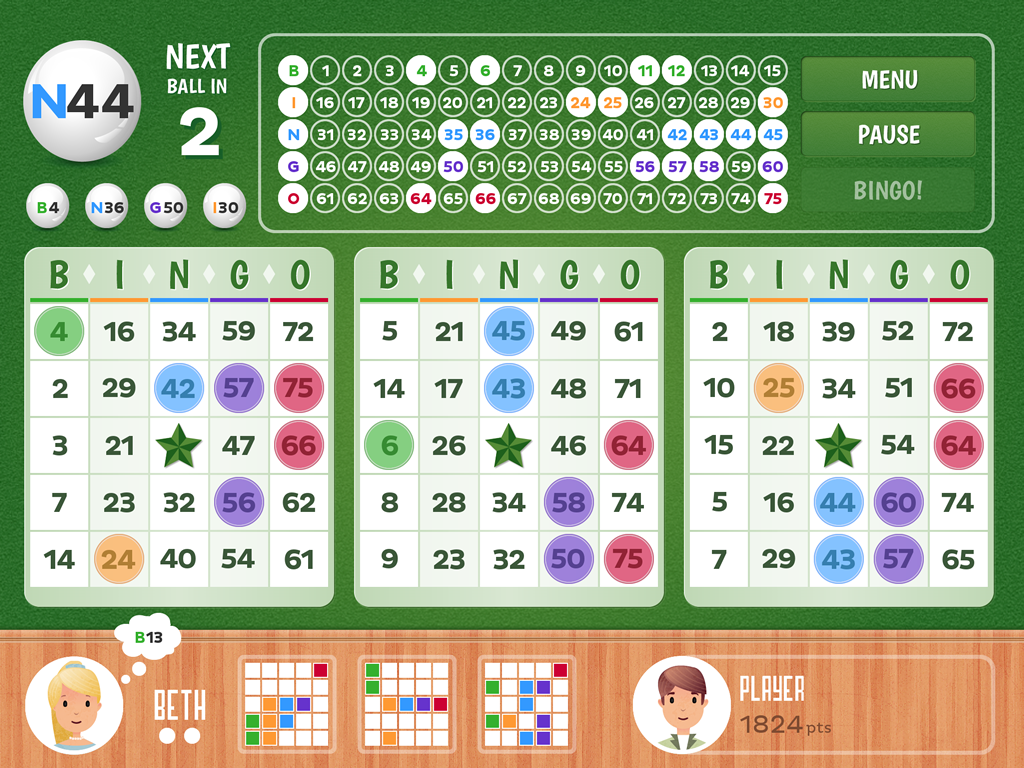 We also added a little display to show the numbers that would give the computer a completed bingo. This is unrealistic, but it allowed for the player to decide if waiting for another bingo would be worth it. If you're both waiting for the same number, might as well take the points you've got right now. Otherwise, try to hold out for more.

Unfortunately, that's about all the news that's fit to print about it. We—admittedly—did not do any marketing for the game or anything. And this is probably one of the most saturated markets ever. But this app was an experiment, something we just wanted to exist. So, the fact that it only sold a small handful of copies doesn't change that.

Actually, I think it achieved a bigger feat than financial success would have anyway: it became a Bingo app I actually enjoyed playing. I'm not a big fan of Bingo myself. Yet, I still open this one from time to time for a quick game.